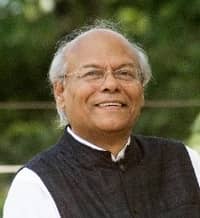 Supervised 35+ PhD students from different countries and they are now recognized Scientists and Faculty in many countries in China, Bangladesh, Myanmar, Vietnam, Europe, USA and in India.