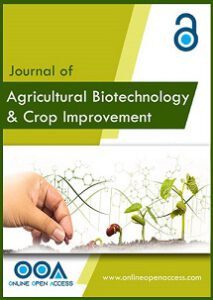 All the accepted abstracts will publish in this Open Access Journal

Bhubaneswar, the capital of Odisha, is known for its architecture and ancient temples and one of the leading Smart City of India. It is also a Buddhists and Hindu pilgrimage destination. It is the Socioeconomic, business and administrative capital of Odisha. Although the modern city of Bhubaneswar was formally established in 1948, the history of the areas in and around the present-day city can be traced to the 7th century BCE and earlier. It is a confluence of Hindu, Buddhism and Jain heritage and includes several Kalingan temples. With many 6th-13th century CE Hindu temples, which span the entire spectrum of Kalinga architecture, Bhubaneswar is often referred to as a “Temple City of India”. Bhubaneswar has a tropical savanna climate and the annual mean temperature is 27.4 °C (81.3 °F); monthly mean temperatures are 22–32 °C (72–90 °F).  It is the hub of the premier institutes (Engineering, Management, Applied Science & Research) of India.

Bhubaneswar is well connected with all parts of India via Rail Network, Bus Transport and Air. Biju Patnaik International Airport is the main Airport located in the city. The city commute is mainly dependent on Government & private bus services, Private cab & Auto services.

Welcome to the city for Agri Vision-2021!

About Institute of Life Sciences (ILS)

Institute of Life Sciences (ILS) was established in the year 1989 as an autonomous institute under the administrative control of Govt. of Odisha. In 2002, it was taken over by the Department of Biotechnology, Govt. of India. The Prime Minister of India Shri Atal Bihari Vajpayee dedicated the institute to the nation in July 2003. Institute of Life Sciences has a broad vision of carrying out high-quality multidisciplinary research in the area of life sciences. The goal is for overall development and betterment of human health, longevity, agriculture and the environment. The stated mission of the institution is to work towards the upliftment of human society and generate skilled human resources for future India. These are achieved by undertaking cutting-edge research using state-of-the-art technologies in the fields of vector-borne diseases such as malaria and filaria, viral infections, cancer biology, allergy and auto-immune disorders, genetic disorders, and agricultural productivity.

ILS is located at the center of Bhubaneswar, Nalco Square. It is 9 K.M. (14 Min.) away from Biju Patnaik International Airport (Bhubaneswar Airport), 6 K.M. (10Min.) distance from the central Bus Station (Baramunda Bus Stand).

To explore more about nearby tourist places and other tourism options, please visit: https://odishatourism.gov.in/ 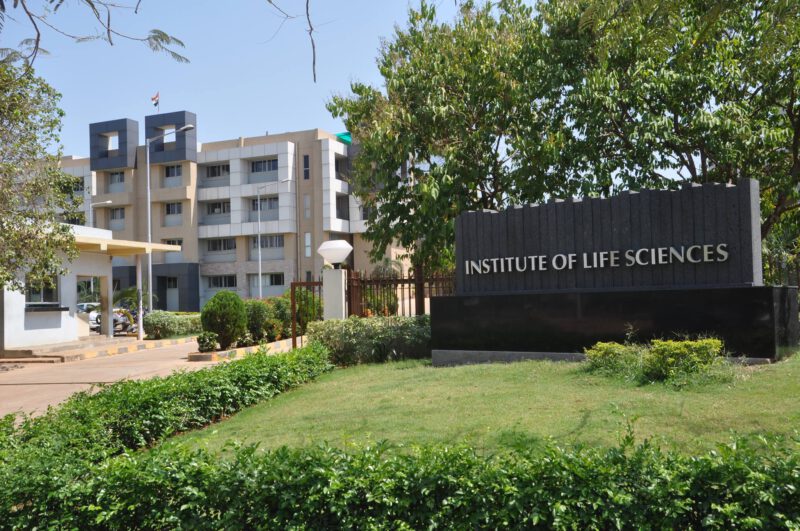 Any further query regarding venue, please contact us at: [email protected]